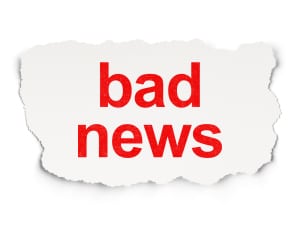 There is bad news in the Annual Quest Diagnostic Drug Testing Index  . Drug test positivity rates are at an all-time high.

We have listed below some scary statistics from tables included in this survey.

Thirdly, is a comment about drug testing in general. Individuals in your organization with substance abuse issues can take a heavy toll on your business reputation and your profit goals. According to the U.S. Department of Labor, drug abuse in the workplace costs employers approximately $81 billion each year in lost productivity. The Society for Human Resource Management has stated that just one illegal drug user can cost your firm more than $13,000 per year in increased time-off, accidents, worker compensation claims and use of your health program.  We have a post here that addresses the questions of drug testing effectiveness   And, we have a post here containing some reasons to drug test.

(More than 900 thousand tests from January to December 2015)