You are here: Home / Drug Testing / Beware of Removing Pot from Drug Test Panels!! Be Aware of its Ill Effects on Health!! 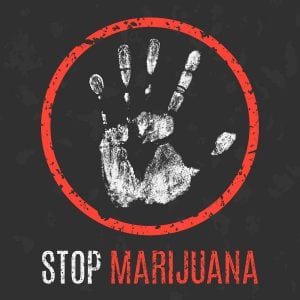 Employers beware of removing marijuana ( pot ) from your drug test panels. And individuals should be aware of using pot personally. In the midst of a wave of states approving medical marijuana and a few states legalizing pot for recreational use, we know this message sounds contrary to popular thinking. But, there are plenty of reasons why this is a very dangerous drug. And, for federal purposes, it is still an illegal drug.

We are writing this article to encourage employers to continue to test for marijuana in people who operate in safety sensitive positions in their firms. We have a recent blog post identifying the nature of safety-sensitive positions. And we want to warn of its dangers to your health.

Recently a client emailed us asking our thoughts on removing marijuana. We shared some of this information and other information from our web site. They changed their mind about removing the test panel for pot.

Do you want to be in front of a plaintiff attorney and a jury trying to explain why you removed pot from your drug test when an employee, high on pot, killed a family?

Some sobering statistics on the effects of pot on a person’s ability to operate machinery, automobiles and trucks and any other position where the job responsibilities require an alert mind are listed here.Highlights of information in the article:

Another major potential danger is an increase in pot-related traffic accidents and fatalities.

Some the ways pot can hurt your health.