You are here: Home / Background Checks / HR Magazine Is Wrong 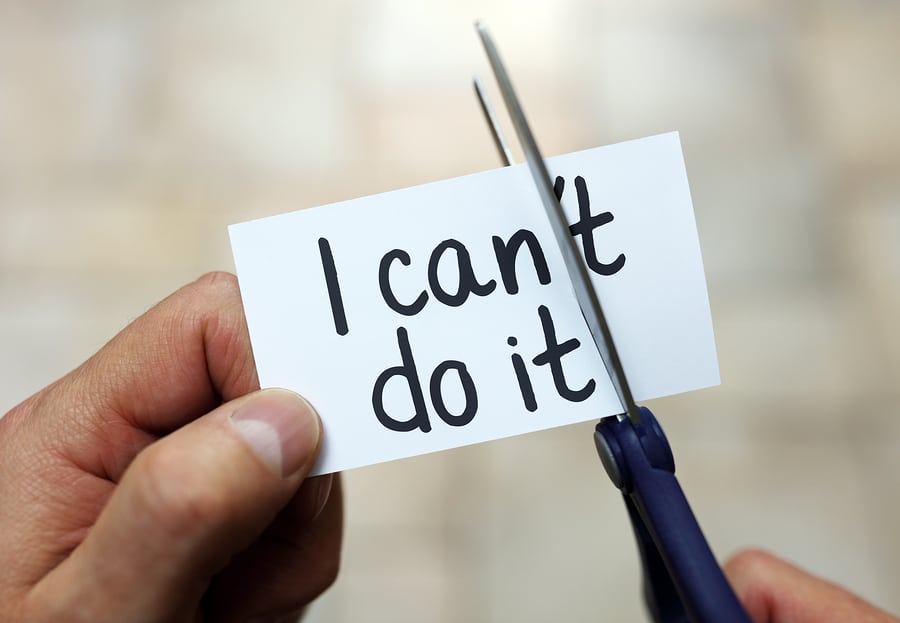 HR Magazine is wrong when it provides a statement about what a new Massachusetts Law prevents regarding employers’ inquiries about a candidate’s salary history?

In the October 2016 issue of HR Magazine, page 12, the first statement reads as follows: “Massachusetts has become the first state to enact a law preventing employers from asking job candidates about their salary histories.”

That is just not true. The new law  will prevent pay discrimination for comparable work based on gender. The bill allows employees to freely discuss their salaries with coworkers, prohibits employers from requiring applicants to provide their salary history before receiving a formal job offer and authorizes the Attorney General to issue regulations interpreting and applying the expanded law.

Further under the new law, employers are permitted to take certain attributes of an employee or applicant into account when determining variation in pay, like: their work experience, education, job training, or measurements of production, sales, or revenue.

One additional web site quotes Christopher Kaczmarek, an attorney with Littler in Boston as saying “Additionally, employers won’t be able to contact an applicant’s former company to confirm the wage amount until after an offer is made, Kaczmarek said. Even then, employers will only be able to verify past wage amounts if they have written permission from the applicant.

Certainly your FCRA authorization should include such a written permission anyway.

So as with ban the box legislation in most jurisdictions, the question can be asked but employers need to be aware of timing the question at the appropriate time.