You are here: Home / Drug Testing / Marijuana Is Dangerous! The Impact on Employers. 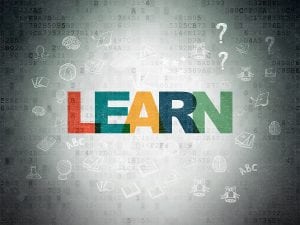 Marijuana is dangerous and should not be legalized. Actual results in Colorado will demonstrate why.  This blog post lists the adverse effects of marijuana in Colorado. We list steps employers should take to protect co-workers and members of the public and how individuals under the current influence should be kept out of your workforce.

Rocky Mountain High Intensity Drug Trafficking Area (RMHIDTA) tracks the impact of marijuana legalization in the state of Colorado. This is why marijuana is dangerous.

·        During the same time period, all traffic deaths increased 16 percent.

·        In 2009, Colorado marijuana-related traffic deaths involving drivers testing positive for marijuana represented 9 percent of all traffic deaths.  By 2016, that number has more than doubled to 21 percent.

How can this information impact employers?  It should demonstrate how important it is to avoid individuals who are currently under the influence of marijuana while operating in a safety sensitive position.