You are here: Home / Drug Testing / 72% of Marijuana Users Drive High…Are Any Driving for Your Firm? 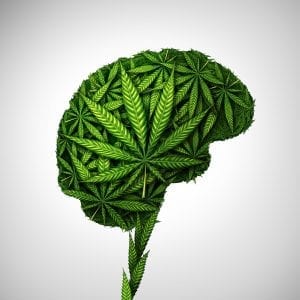 72% of marijuana users drive high according to a recent study.  And, a survey of 790 adults seeking medical cannabis certification or re-certification in Michigan found that:

This revealed tendency of marijuana users to drive shortly after taking marijuana and to drive while “high” is important information for employers who have employees in safety sensitive positions. Employers are liable for injuries to any third party by an employee doing their job.

This study highlights why marijuana is so dangerous when it states “When it comes to driving, we haven’t yet figured out the best way to know how impaired marijuana users are at any given time”. “With alcohol, you can do some quick math based on the amount you drank, and take an educated guess at your blood alcohol level. For marijuana, an estimate like this would be complicated. It’s hard to quantify because there is a lot of variation in marijuana dosing, THC potency, and route of administration. We also don’t have specific guidelines yet about when exactly it would be safe to operate a vehicle.”

So many times we get the question “How should we deal with people we employ who are using medical marijuana?”  Just because a substance, that causes a “high” and “impairment”, is legal doesn’t mean you have to accept employees being high and impaired while working for your organization. Take alcohol, for example. Alcohol is a legal substance. But, that doesn’t mean you have to tolerate an inebriated employee showing up to work.

It’s always recommended your firm consult a competent employment and labor law firm before making any decisions. Often, it makes sense to have a conversation with an employee found to be high on any substance. Assuming the employee is a productive member of your workforce, it doesn’t make business sense to have a zero tolerance policy and terminate an employee after an initial discovery they are users of marijuana.